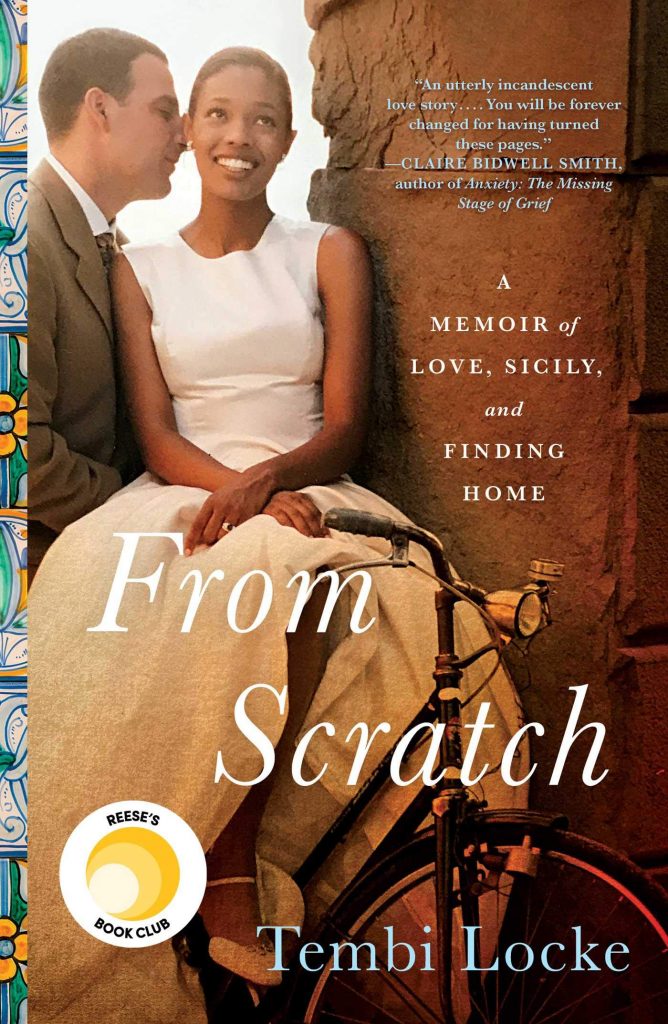 A Novel
by Tembi Locke

From Scratch is a poignant and transformative cross-cultural love story set against the lush backdrop of the Sicilian countryside, about how one woman discovered the healing powers of food, family and unexpected grace in her darkest hour.

It was love at first sight when actress Tembi met professional chef, Saro, on a street in Florence. There was just one problem: Saro’s traditional Sicilian family did not approve of his marrying a black American woman. However, the couple, heartbroken but undeterred, forged on. They built a happy life in Los Angeles, with fulfilling careers, deep friendships, and the love of their lives: a baby girl they adopted at birth. Eventually, they reconciled with Saro’s family just as he faced a formidable cancer that would consume all their dreams.

From Scratch chronicles three summers Tembi spends in Sicily with her daughter, Zoela, as she begins to piece together a life without her husband in his tiny hometown hamlet of farmers. Where once Tembi was estranged from Saro’s family, now she finds solace and nourishment—literally and spiritually—at her mother-in-law’s table. In the Sicilian countryside, she discovers the healing gifts of simple fresh food, the embrace of a close knit community, and timeless traditions and wisdom that light a path forward. All along the way she reflects on her and Saro’s romance—an incredible love story that leaps off the pages.

In Sicily, it is said that every story begins with a marriage or a death—in Tembi Locke’s case, it is both.

From Scratch is for anyone who has dared to reach for big love, fought for what mattered most, and those who needed a powerful reminder that life is…delicious.

Tembi Locke is an accomplished actor who has appeared in over forty television shows and films, including The Magicians, NCIS: LA, Animal Kingdom and Dumb and Dumber To. She is also a TEDx speaker. Her talk, What Forty Steps Taught Me About Love and Grief, traces her journey as a cancer caregiver. She is the creative voice behind The Kitchen Widow, a web series and grief support community that has received mentions in The New York Times and The Guardian. The author of From Scratch, she lives in Los Angeles with her young daughter but can be found each summer on the island of Sicily.

“This beautiful memoir takes us on Tembi’s personal journey of love, parenthood, and ultimately the loss of her husband, Saro. She learns to heal in the most beautiful way—through the support of three generations of women—and yes, there’s Italian food. Lots and lots of Italian food!”—Reese Witherspoon 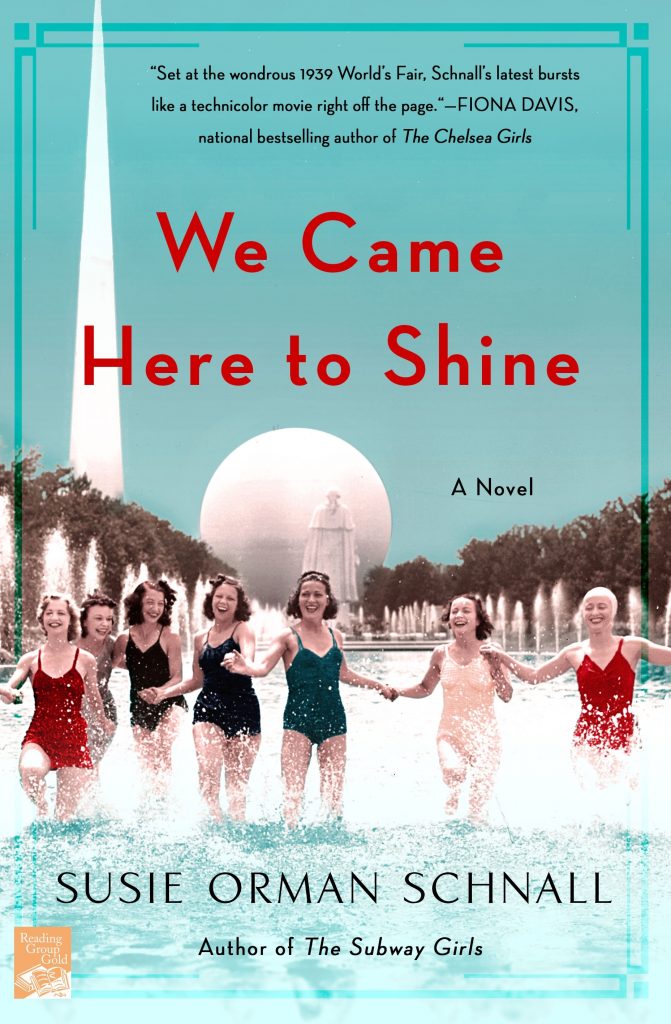 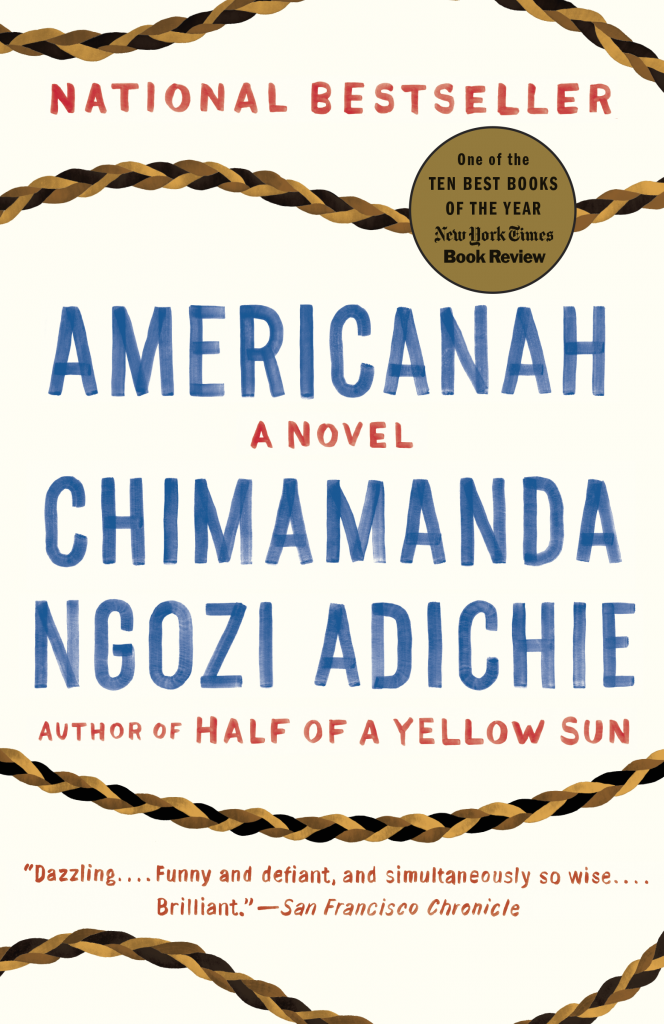