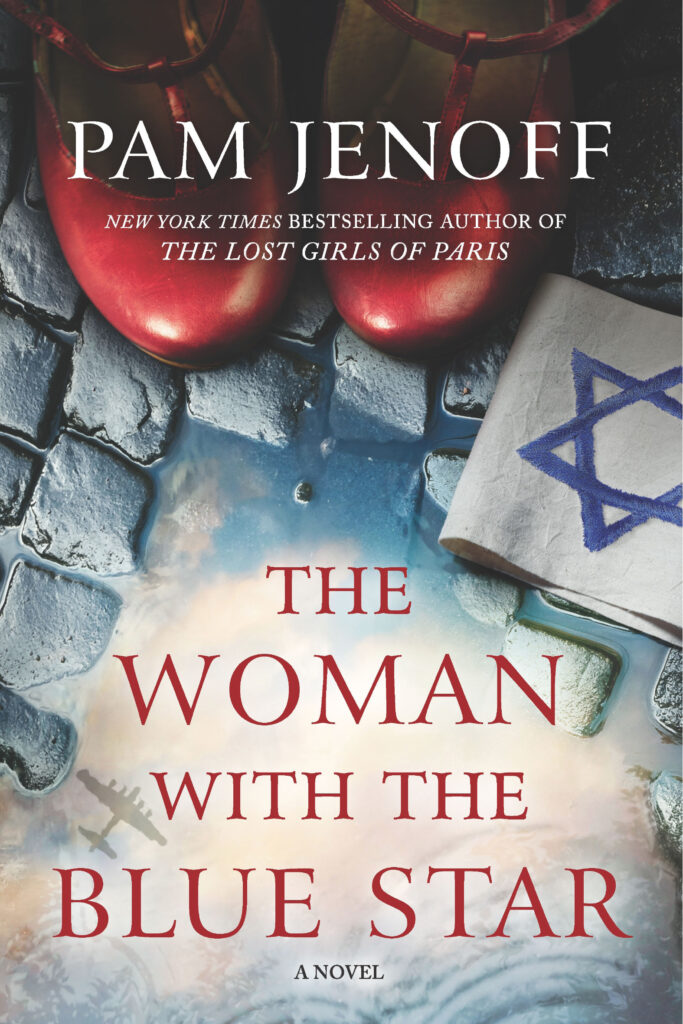 The Woman with the Blue Star 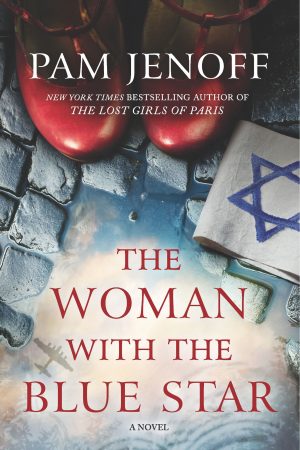 From the author of The Lost Girls of Paris comes a riveting tale of courage and unlikely friendship during World War II — Now a New York Times bestsller!

1942. Sadie Gault is eighteen and living with her parents in the Kraków Ghetto during World War II. When the Nazis liquidate the ghetto, Sadie and her pregnant mother are forced to seek refuge in the perilous tunnels beneath the city. One day Sadie looks up through a grate and sees a girl about her own age buying flowers.

Ella Stepanek is an affluent Polish girl living a life of relative ease with her stepmother, who has developed close alliances with the occupying Germans. While on an errand in the market, she catches a glimpse of something moving beneath a grate in the street. Upon closer inspection, she realizes it’s a girl hiding.

Ella begins to aid Sadie and the two become close, but as the dangers of the war worsen, their lives are set on a collision course that will test them in the face of overwhelming odds. Inspired by incredible true stories, The Woman with the Blue Star is an unforgettable testament to the power of friendship and the extraordinary strength of the human will to survive.

Madeline Martin is a USA TODAY bestselling author of historical romance novels filled with twists and turns, adventure, steamy romance, empowered heroines and the men who are strong enough to love them.

“The Woman with the Blue Star is a beautifully written and extraordinarily well-researched story. Pam Jenoff captures the trials and the triumphs of the human spirit during the WW2 era like no one else. This book is a must-read for all historical fiction fans.” —Kelly Rimmer, New York Times bestselling author of The Things We Cannot Say