Such a Fun Age

A Novel
by Kiley Reid

A striking and surprising debut novel from an exhilarating new voice, Such a Fun Age is a page-turning and big-hearted story about race and privilege, set around a young black babysitter, her well-intentioned employer, and a surprising connection that threatens to undo them both.

Alix Chamberlain is a woman who gets what she wants and has made a living, with her confidence-driven brand, showing other women how to do the same. So she is shocked when her babysitter, Emira Tucker, is confronted while watching the Chamberlains’ toddler one night, walking the aisles of their local high-end supermarket. The store’s security guard, seeing a young black woman out late with a white child, accuses Emira of kidnapping two-year-old Briar. A small crowd gathers, a bystander films everything, and Emira is furious and humiliated. Alix resolves to make things right.

But Emira herself is aimless, broke, and wary of Alix’s desire to help. At twenty-five, she is about to lose her health insurance and has no idea what to do with her life. When the video of Emira unearths someone from Alix’s past, both women find themselves on a crash course that will upend everything they think they know about themselves, and each other.

Kiley Reid earned her MFA from the Iowa Writers’ Workshop, where she was awarded the Truman Capote Fellowship and taught undergraduate creative writing workshops with a focus on race and class. Her short stories have been featured in Ploughshares, December, New South, and Lumina. Reid lives in Philadelphia.

“Fun is the operative word in Such a Fun Age, Kiley Reid’s delectably discomfiting debut. The buzzed-about novel takes a thoroughly modern approach to the timeless upstairs-downstairs trope….Told from alternating points of view, the novel loops through vibrant vignettes set in reggaeton nightclubs and Philadelphia farmers markets before landing firmly on one side of the maternal divide….This page-turner goes down like comfort food, but there’s no escaping the heartburn.” —Vogue 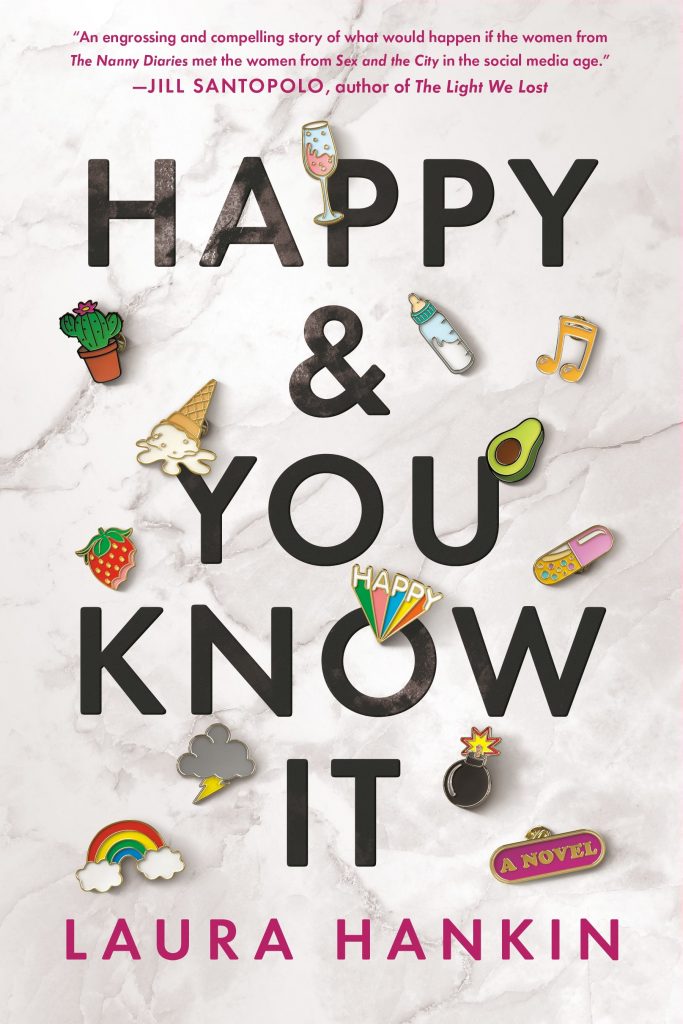 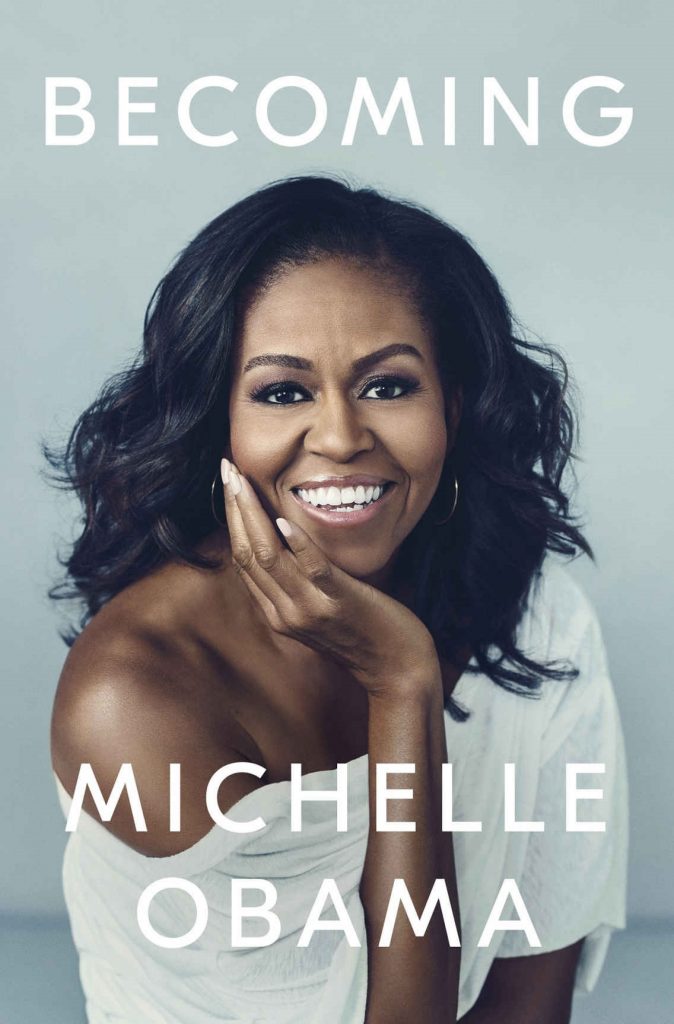