Two Truths And A Lie

A Novel
by Meg Mitchell Moore

Truth: Sherri Griffin and her daughter, Katie, have recently moved to the idyllic beach town of Newburyport, Massachusetts. Rebecca Coleman, widely acknowledged former leader of the Newburyport Mom Squad (having taken a step back since her husband’s shocking and tragic death eighteen months ago), has made a surprising effort to include these newcomers in typically closed-group activities. Rebecca’s teenage daughter Alexa has even been spotted babysitting Katie.

Truth: Alexa has time on her hands because of a recent falling-out with her longtime best friends for reasons no one knows—but everyone suspects have to do with Alexa’s highly popular and increasingly successful YouTube channel. Katie Griffin, who at age 11 probably doesn’t need a babysitter anymore, can’t be left alone because she has terrifying nightmares that don’t seem to jibe with the vague story Sherri has floated about the “bad divorce” she left behind in Ohio. Rebecca Coleman has been spending a lot of time with Sherri, it’s true, but she’s also been spending time with someone else she doesn’t want the Mom Squad to know about just yet.

Lie: Rebecca Coleman doesn’t have a new man in her life, and definitely not someone connected to the Mom Squad. Alexa is not seeing anyone new herself and is planning on shutting down her YouTube channel in advance of attending college in the fall. Sherri Griffin’s real name is Sherri Griffin, and a bad divorce is all she’s running from.

A blend of propulsive thriller and gorgeous summer read, Two Truths and a Lie reminds us that happiness isn’t always a day at the beach, some secrets aren’t meant to be shared, and the most precious things are the people we love.

Meg Mitchell Moore began writing as soon as she figured out how the cursive ‘T’ and ‘F’ were different and hasn’t stopped since.

Her fifth novel, The Islanders, which is set on Block Island, will be published by William Morrow in summer 2019. Before turning to fiction Meg worked as a freelance journalist for a variety of business and consumer magazines, where she often managed to pitch stories involving dogs. Before that she worked on the staff of a family of technology magazines. (Despite all of her time there, she is still trying to figure out what a server is.)

“This fast-paced, witty beach read has all the elements of a great drama, including a Greek chorus of second-grade moms providing color commentary. Perfect for fans of Big Little Lies and Little Fires” —Booklist 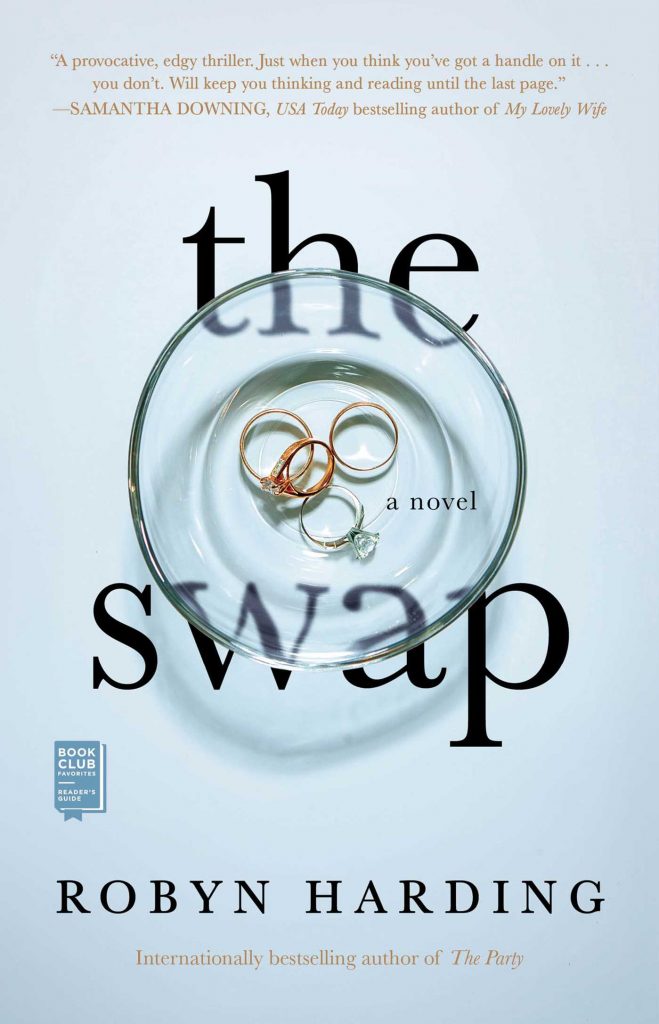 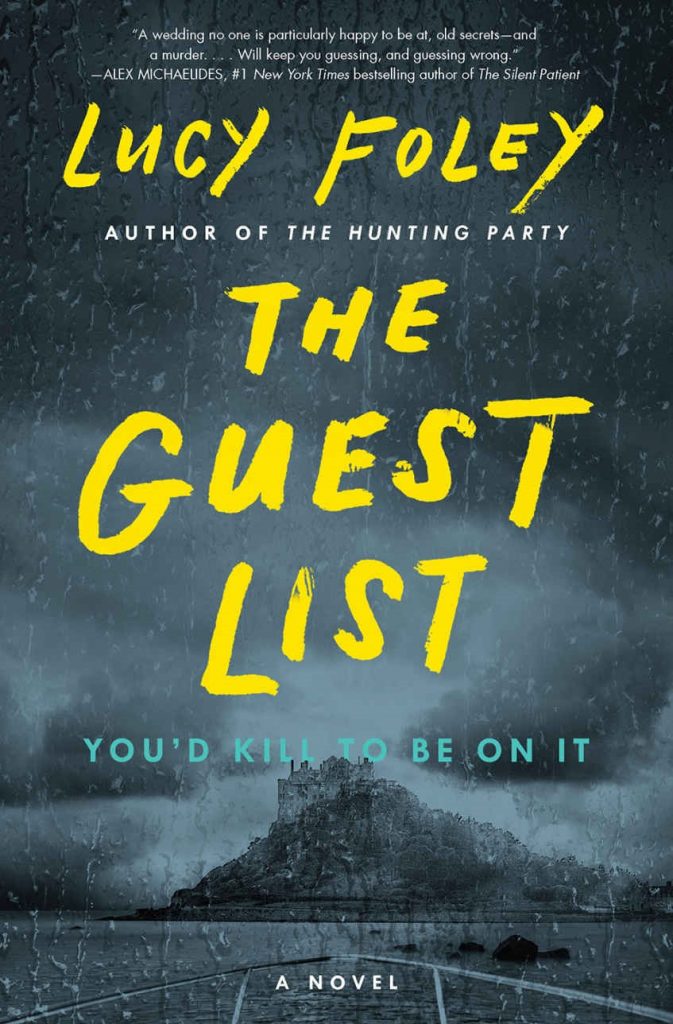