Just One of the Groomsmen

A Novel
by Cindi Madsen

Addison Murphy is the funny friend, the girl you grab a beer with—the girl voted most likely to start her own sweatshirt line. And now that one of her best guy friends is getting married, she’ll add “groomsman” to that list, too. She’ll get through this wedding if it’s the last thing she does. Just don’t ask her to dive for any bouquet.
When Tucker Crawford returns to his small hometown, he expects to see the same old people, feel comfort in the same old things. He certainly doesn’t expect to see the nice pair of bare legs sticking out from under the hood of a broken-down car. Certainly doesn’t expect to feel his heart beat faster when he realizes they belong to one of his best friends.
If he convinces Addie to give him a chance, they could be electric…or their break-up could split their tight-knit group in two.
Hiding the way he feels from the guys through bachelor parties, cake tastings, and rehearsals is one thing. But just as Tucker realizes that Addie truly could be the perfect woman for him—he was just too stupid to realize it—now she’s leaving to follow her own dreams. He’s going to need to do a lot of compromising if he’s going to convince her to take a shot at forever with him—on her terms this time.

Cindi Madsen is a USA Today Bestselling author of contemporary romance and young adult novels. She loves music, dancing, and wishes summer lasted all year long. She lives in Colorado (where summer is most definitely NOT all year long) with her husband and three children.
For more about Amy, check her website HERE!

Tucker cut across the town square, glancing around for the familiar blond ponytail. He’d put in a solid three days on the boat, and as he’d been forcing his stiff muscles to power through this afternoon, it felt like his arms were a hair from giving out. Now they were in the limp noodle range. Addie had teased him about being out of shape after sitting behind a desk for so long, and while his gym sessions had kept him fit, he was feeling the burn. There was just something different about manual labor, gym or not. 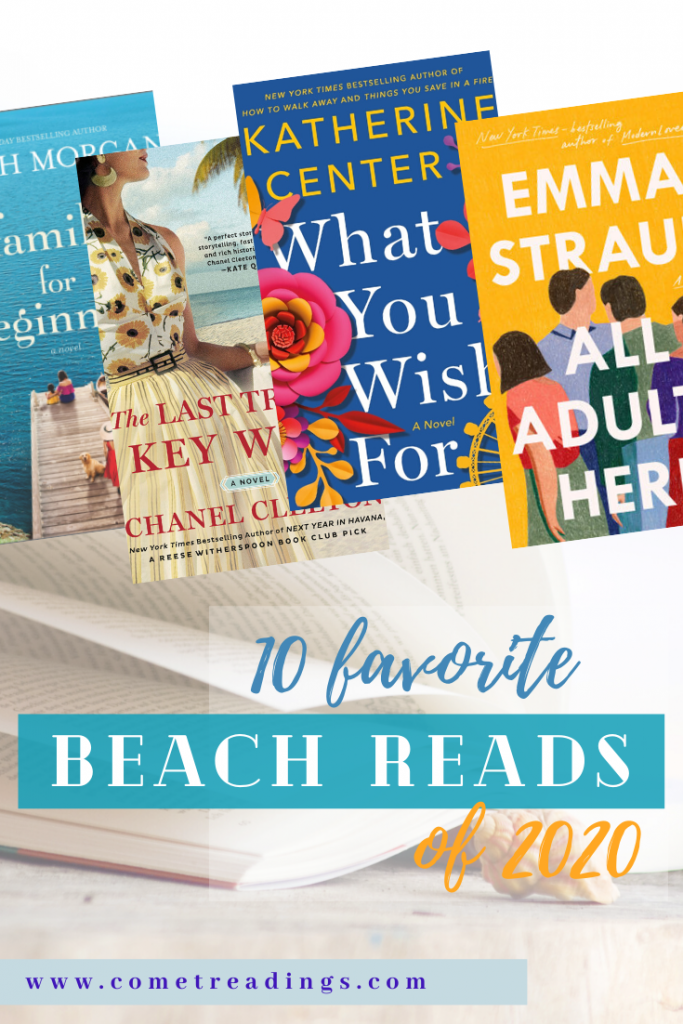 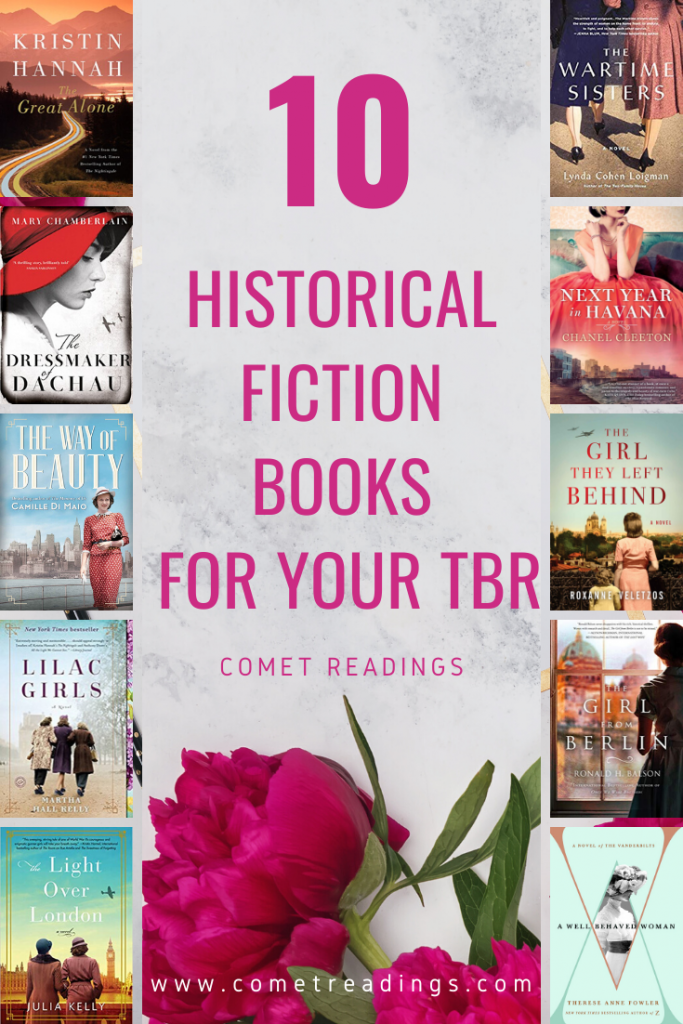