The author of The Garden of Small Beginnings returns with a hilarious and poignant new novel about four families, their neighborhood carpool, and the affair that changes everything.

At any given moment in other people’s houses, you can find…repressed hopes and dreams…moments of unexpected joy…someone making love on the floor to a man who is most definitely not her husband…

As the longtime local carpool mom, Frances Bloom is sometimes an unwilling witness to her neighbors’ private lives. She knows her cousin is hiding her desire for another baby from her spouse, Bill Horton’s wife is mysteriously missing, and now this…

After the shock of seeing Anne Porter in all her extramarital glory, Frances vows to stay in her own lane. But that’s a notion easier said than done when Anne’s husband throws her out a couple of days later.

The repercussions of the affair reverberate through the four carpool families–and Frances finds herself navigating a moral minefield that could make or break a marriage.

Life in suburbia isn’t always white picket fences, carpools, and afternoon tea. For Frances Bloom, it’s never white picket fences, it’s always carpool, and it’s afternoon tea with her fourteen year old daughter who is more hot and cold than the broken water heater. Contrary to the belief of many, being a housewife is exhausting work, especially when you inadvertently see your neighbor in a compromising position with NOT her husband. Though Frances is used to being “in the know” on her street- this time around, she is trying hard to avoid the yoga pants gossip mill at all costs.

In other houses on the street, Frances’ cousin Iris and her wife, Sara, debate on whether or not they should grow their family. Bill and his mysteriously missing wife cause reason for talk at the mailbox, and Anne, well, she put herself in a pretty unflattering position. Will Frances be able to resist her naturally helpful ways and focus on her own marriage and children, or will she find herself in charge of more than just carpool?

If this were a Netflix series I would binge watch this until I was seeing things cross eyed. Better than Desperate Housewives, Real Housewives, and all the Housewives put together- this is a fast paced, witty novel that every. single. mother. can appreciate. Frances is such a real character, that if she were real, I would offer to cover her carpool, and then take her out for coffee. The relationship she has with her husband and children is not only adoring, but knee-slapping funny. Each storyline was meaningful and aside from the fact that there were no racially blended families, this neighborhood covers all of the family dynamic bases. This was rated one of the most “highly anticipated reads of 2018”, and I foresee it being one of the “favorite reads of 2018” as well. 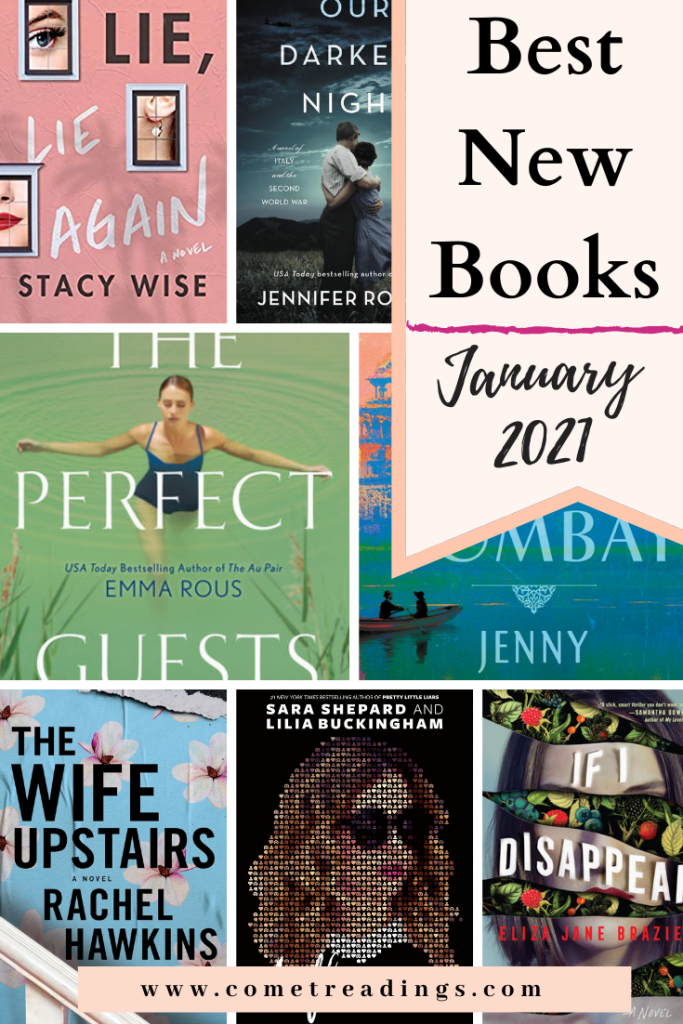