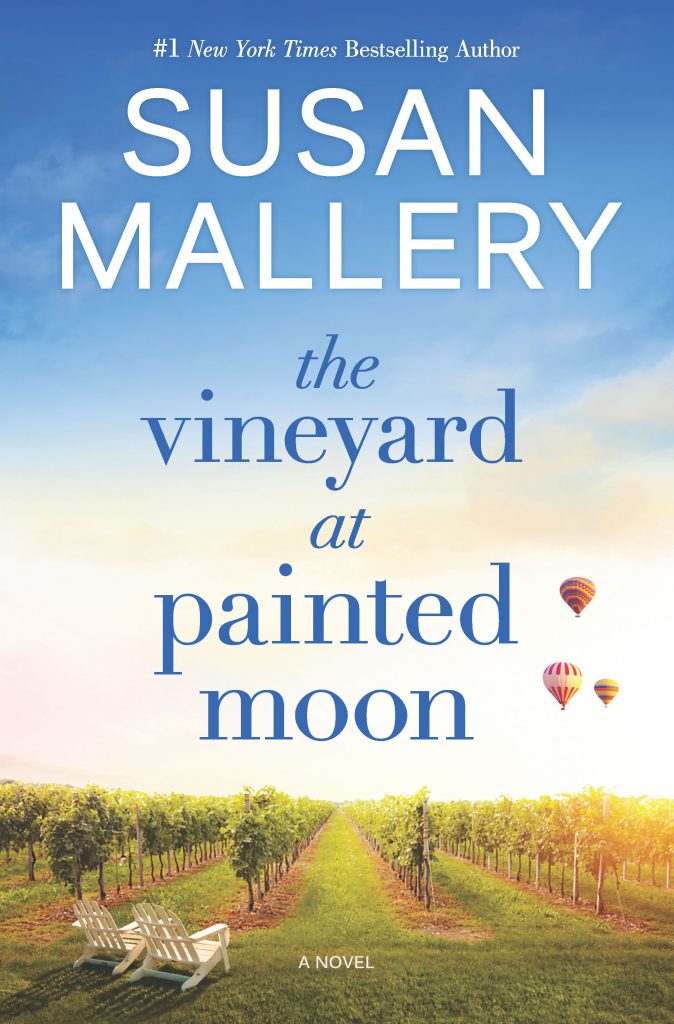 The Vineyard at Painted Moon

A novel
by Susan Mallery

Step into the vineyard with Susan Mallery’s most irresistible novel yet, as one woman searches for the perfect blend of love, family and wine.

MacKenzie Dienes’s life isn’t perfect, but it’s as close as she could ever hope to get. Her marriage to Rhys, her best friend’s brother, is more friendship than true love. But passion is highly overrated, right? And she loves her job as the winemaker at Bel Apres, her in-laws’ vineyard. So what if it’s a family business and, even after decades of marriage and incredible professional success, she’s still barred from the family business meetings? It’s all enough…until one last night spent together leads to an incredibly honest—and painful—conversation. Rhys suggests that they divorce. They haven’t had a marriage in a long time and, while he wants her to keep her job at Bel Apres, he doesn’t think they should be married any longer. Shocked, MacKenzie reels at the prospect of losing the only family she’s ever really known…even though she knows deep in her heart that Rhys is right.

But when MacKenzie discovers she’s pregnant, walking away to begin a new life isn’t so easy. She never could have anticipated the changes it would bring to the relationships she cherishes most: her relationship with Barbara, her mother-in-law and partner at Bel Apres, Stephanie, her sister-in-law and best friend, and Bel Apres, the company she’s worked so hard to put on the map.

MacKenzie has always dreamed of creating a vineyard of her own, a chance to leave a legacy for her unborn child. So when the opportunity arises, she jumps at it and builds the Vineyard at Painted Moon. But following her dreams will come at a high price—one that MacKenzie isn’t so sure she’s willing to pay…

Bestselling author Susan Mallery writes heartwarming, humorous novels about the relationships that define our lives―family, friendship, romance. She’s known for putting nuanced characters in emotional situations that surprise readers to laughter. Beloved by millions, her books have been translated into 28 languages. Susan lives in Washington with her husband, two cats, and a small poodle with delusions of grandeur.

“In true Susan Mallery fashion, strong female characters, friendship, and family are at the center of The Vineyard at Painted Moon. You’re sure to laugh and cry along the journey and delight in the happy ending.”—Robyn Carr, #1 New York Times bestselling author of Virgin River 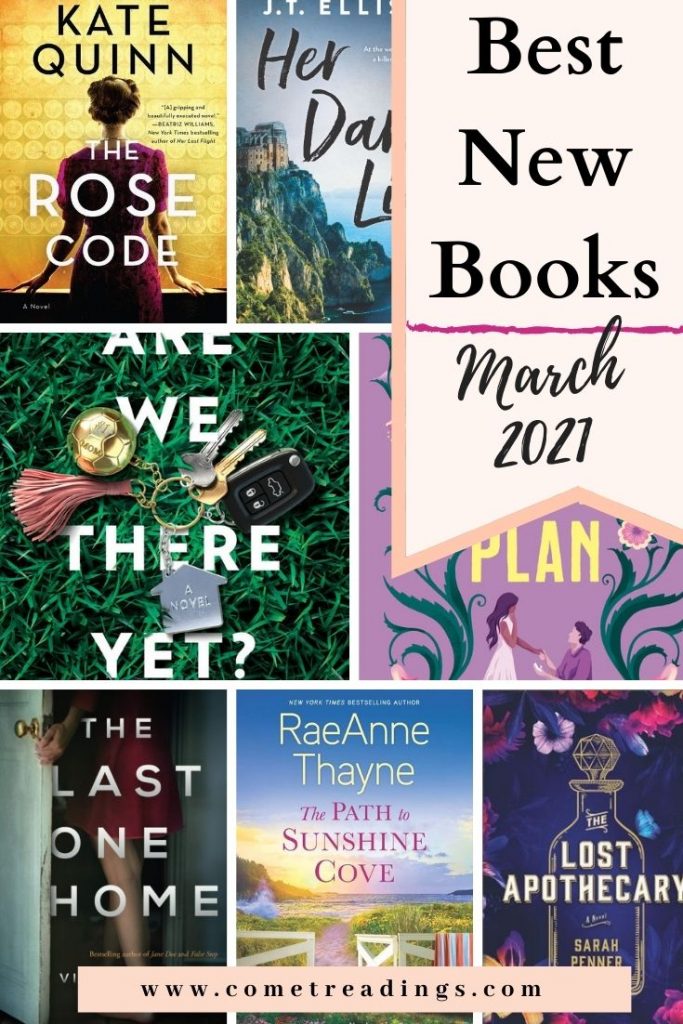 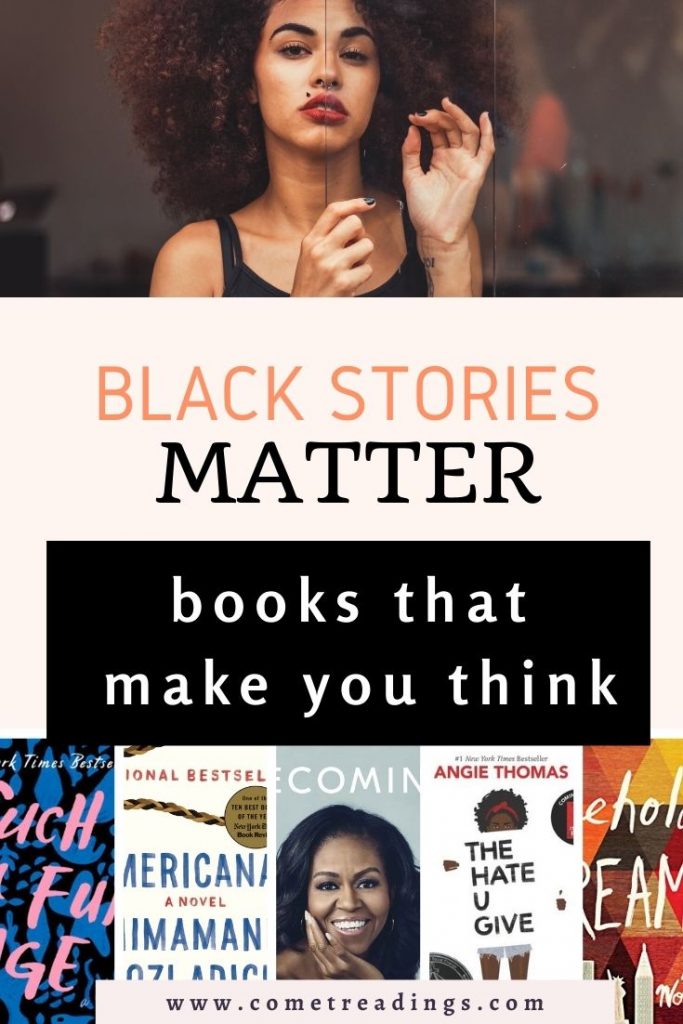