The Girl from the Channel Islands

A Novel
by Bryn Turnbull

An extraordinary story of human triumph against impossible odds

The year is 1940, and the world is torn apart by war. In June of that year, Hitler’s army captures the Channel Islands–the only part of Great Britain to be occupied by German forces. Abandoned by Mr. Churchill, forgotten by the Allies, and cut off from all help, the Islands’ situation is increasingly desperate.

Hedy Bercu is a young Jewish girl who fled Vienna for the island of Jersey two years earlier during the Anschluss, only to find herself trapped by the Nazis once more–this time with no escape. Her only hope is to make herself invaluable to the Germans by working as a translator, hiding in plain sight wIth the help of her friends and community–and a sympathetic German officer. But as the war intensifies, rations dwindle, neighbors turn on neighbors, and Hedy’s life is in greater danger every day. It will take a definitive, daring act to save her from certain deportation to the concentration camps.

A sweeping tale of bravery and love under impossible circumstances, Hedy’s remarkable story reminds us that it’s often up to ordinary people to be quiet heroes in the face of injustice.

Jenny Lecoat was born in Jersey, Channel Islands, where her parents were raised under German Occupation and were involved in resistance activity. Lecoat moved to England at 18, where, after earning a drama degree, she spent a decade on the alternative comedy circuit as a feminist stand-up. She also wrote for newspapers and women’s magazines (Cosmopolitan, Observer), worked as a TV and radio presenter, before focusing on screenwriting from sitcom to sketch shows. A love of history and factual stories and a return to her island roots brought about her feature film Another Mother’s Son (2017).

THE GIRL FROM THE CHANNEL ISLANDS is an unforgettable tale of friendship, love, courage and survival. I loved every word of this fantastically engrossing novel. Jenny Lecoat is an author to watch!–New York Times bestselling author Kelly Rimmer

The sun’s heat had begun to mellow, and the gulls were cruising for their final catch of the day when the siren sounded. Its wail climbed and fell, calling out over the jumbled slate roofs and church spires of the town, and across the patchwork of potato fields beyond. In St. Aubin’s bay, where the waves lapped and fizzed on the sand, its warning finally reached Hedy’s ears as she lay dozing by the sea wall, and woke her with a jolt.

Rising in slow motion, she scanned the sky. Now she could also hear a faint, tinny whine in the east. She tried to steady her breathing. Perhaps it was another false alarm? These warnings had become a daily event these past two weeks, each time the reconnaissance planes merely circling, then disappearing back out to sea with cameras crammed full of blurry images of main roads and harbor walls. But this time something was different. The engine sound contained a note of brutish intent, and now several tiny black dots were emerging in the distant blue. The whine became a hum, and the hum a strident drone. Then she knew. This was no reconnaissance mission. This was the start. 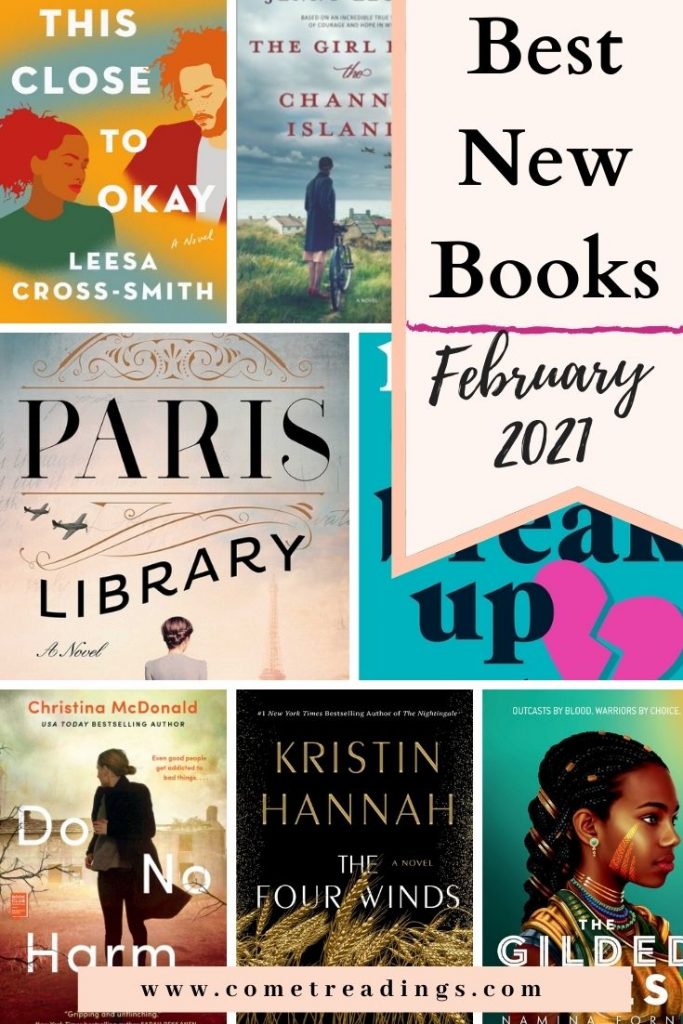