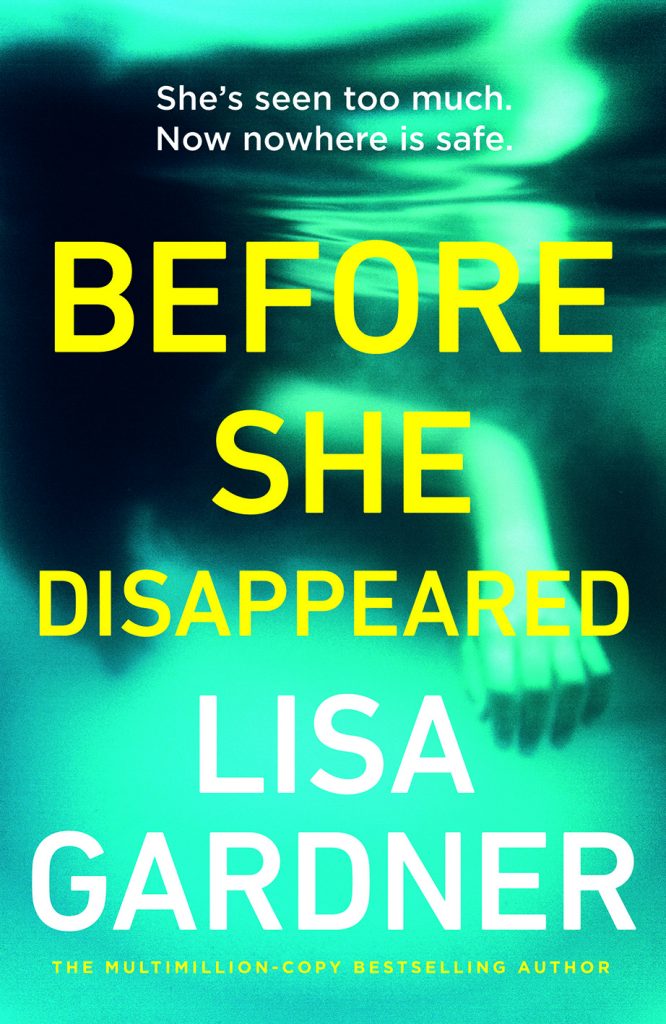 A Novel
by Lisa Gardner

From #1 New York Times bestselling author Lisa Gardner, a propulsive thriller featuring an ordinary woman who will stop at nothing to find the missing people that the rest of the world has forgotten

Frankie Elkin is an average middle-aged woman, a recovering alcoholic with more regrets than belongings. But she spends her life doing what no one else will–searching for missing people the world has stopped looking for. When the police have given up, when the public no longer remembers, when the media has never paid attention, Frankie starts looking.

A new case brings her to Mattapan, a Boston neighborhood with a rough reputation. She is searching for Angelique Badeau, a Haitian teenager who vanished from her high school months earlier. Resistance from the Boston PD and the victim’s wary family tells Frankie she’s on her own–and she soon learns she’s asking questions someone doesn’t want answered. But Frankie will stop at nothing to discover the truth, even if it means the next person to go missing could be her.

Lisa Gardner started her writing career aged seventeen. Having caught her hair on fire while working in food service, crafting a novel seemed a safer bet. A mere ten years later she became an overnight success with the publication of her first thriller, The Perfect Husband. Now an internationally bestselling author and winner of the International Thriller Writers Award for best suspense novel, Lisa lives in the mountains of New Hampshire with her family. When not glued to her computer, she can be found hiking the mountains with her dogs and/or researching new and interesting ways to get away with murder.

“To read Lisa Gardner is to put yourself in the hands of a master storyteller. In Before She Disappeared, she gives us a crackling mystery, gritty atmosphere and an unforgettable heroine. I loved the damaged, determined Frankie Elkin. You will, too.”— Riley Sager, bestselling author of Home Before Dark